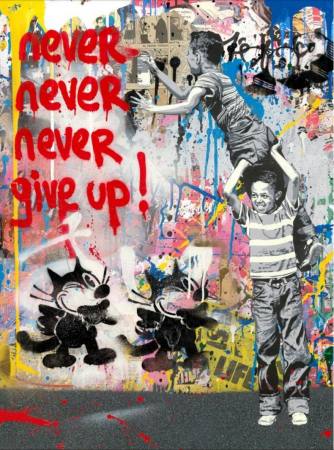 Gallery Frank Fluegel, specialized in contemporary art and POP ART, shows in the winter months in the group exhibition "Eatingthesky" works with the theme typography in the art of artists such as John Giorno, Iván Navarro, Mel Bochner, David Shrigley, Ruby Anemic, Roy Lichtenstein, Robert Indiana, Mr. Brainwash and some others in the group exhibition "Eatingthesky". Original graphics, collages and sculptures with the central theme text are on display. In 20th century art - especially since Concept Art - there are numerous artistic positions in which text becomes an artistic medium. As a poetic force, text is added to the visual information of the images. Signs, words and sentences become the triggers of the imagination and interpenetrate with the expressiveness of the images. But signs, words and sentences also replace the classical image. John Giorno died in October at the age of 82 in his hometown of New York. The poet, artist and activist was a contemporary and lover of Andy Warhol in the 1960s and was the leading actor in his film Sleep. He is one of the key figures in the New York art scene and has been increasingly involved with the development and use of modern communication technology. But he also became known for his poetic writing on canvas. Giorno was married to Ugo Rondinone until his death. Ugo Rondinone (*1964) is certainly regarded as one of the best-known contemporary conceptual and installation artists. Born in Switzerland, he lives and works in Zurich and New York. His works can be found in almost all important museums of the world. Galerie Frank Flügel currently has two new works by Rondinone in its program. A new world record for a painting by the American Pop Art artist Alex Katz was set at the Phillips auction house in London on October 2, 2019. The painting Blue Umbrella I from 1972 achieved £3,375,000 or the equivalent of US$ 4.1 million. We have numerous works by Alex Katz in our program, including prints, paintings, and sculptures. GALERIE FRANK FLUEGEL with locations in Nuremberg and Kitzbühel focuses on high-quality originals of Pop Art and contemporary art such as Andy Warhol, Tom Wesselmann, Keith Haring, Mr. Brainwash, BAMBI, Roy Lichtenstein, Julian Opie, James Rosenquist, Alex Katz or Mel Ramos. We also offer works by Pablo Picasso, Marc Chagall, Gerhard Richter and Basquiat. Exhibitions take place on two floors of the centrally located shop in the Oberen Wörthstrasse with regular changes. International trade fair participations round off the programme. 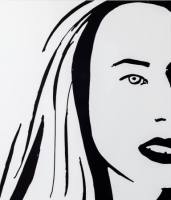 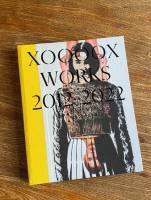 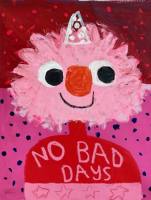 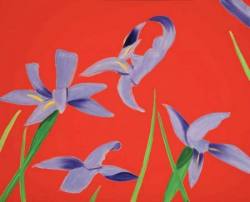 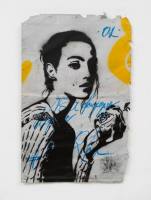 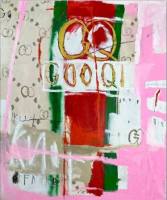