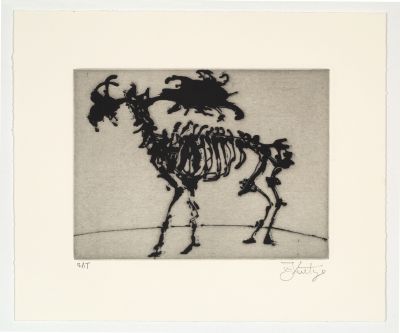 A runaway success, the simple yet strangely compelling art of William Kentridge spans disciplines from opera direction to animations, and has its base in drawing and print making. Kentridge’s work started to register outside his native South Africa in the 1990s, and has become very influential in a short period.

The major award winning show, Five Themes travelled to museums across the US including the Museum of Modern Art in New York in 2010, where it drew crowds of 10 000 visitors per day before traveling to the Jeu de Paume in Paris and the Albertina Museum in Vienna where it is currently on view. He has received many prestigious awards including the Kyoto Prize (2010) and the Carnegie Prize (1999).

The selection of prints offered here from curators Benefit Print Project and Leroy Neiman Center for Print Studies at Columbia University, New York represent recurring themes in Kentridge’s work. The skillful craftsmanship that is the basis of all of Kentridge’s work is on display, as well as political and social themes, his characteristic mix of media, ongoing interest in optical effects and the nature of perception. 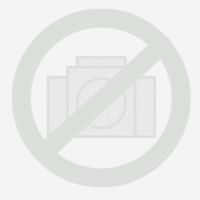